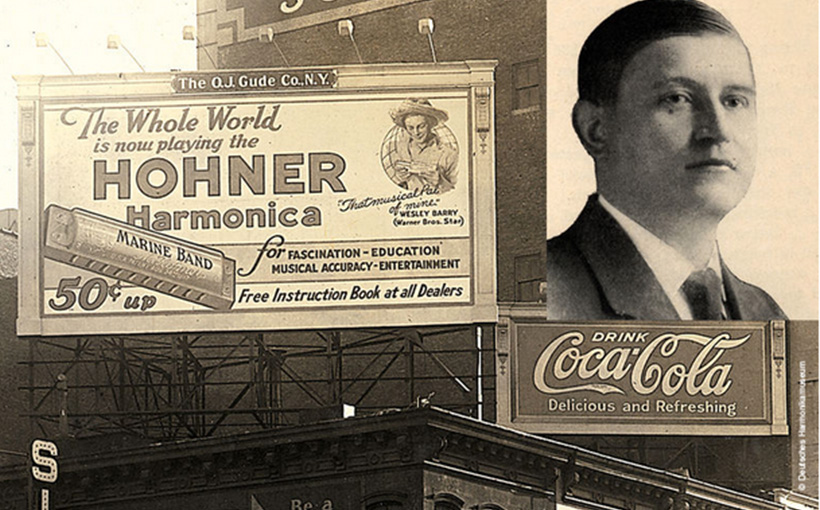 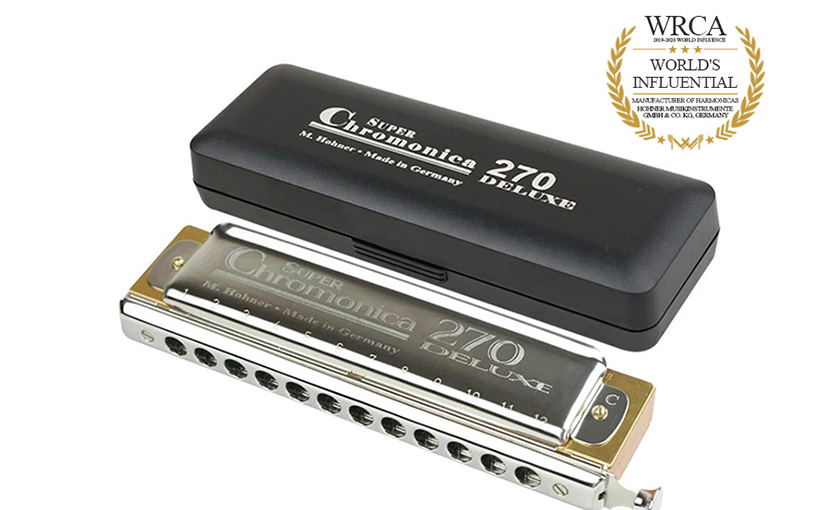 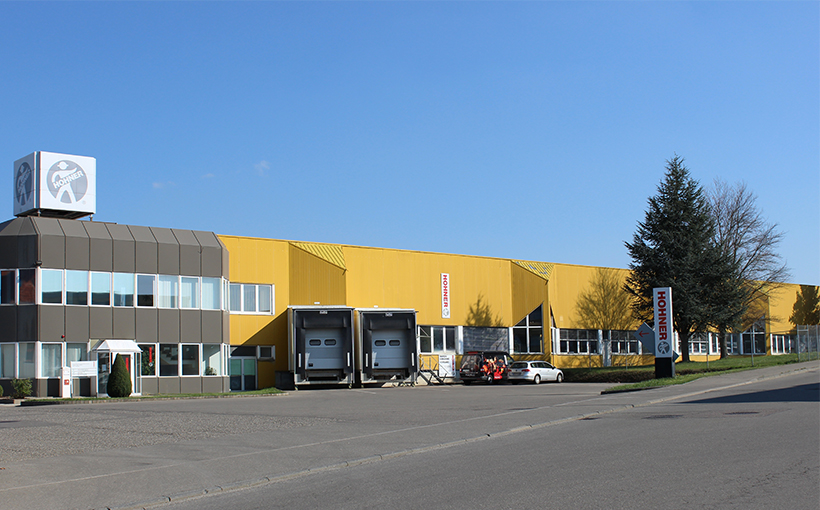 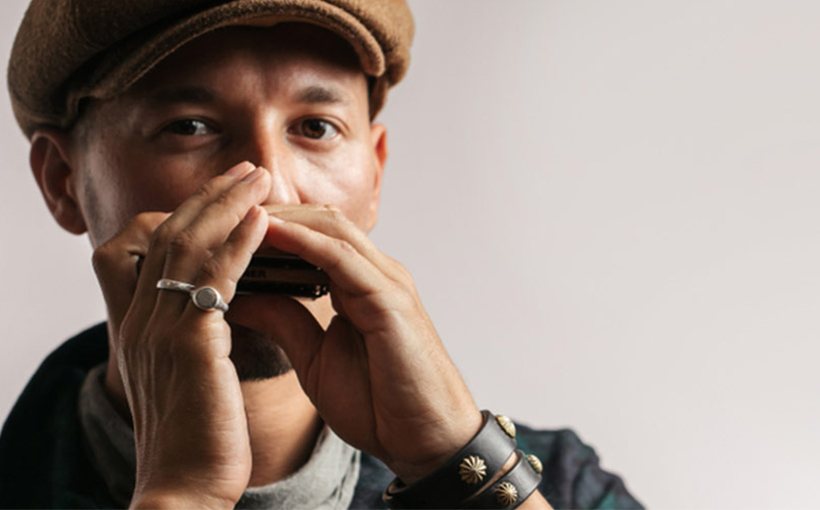 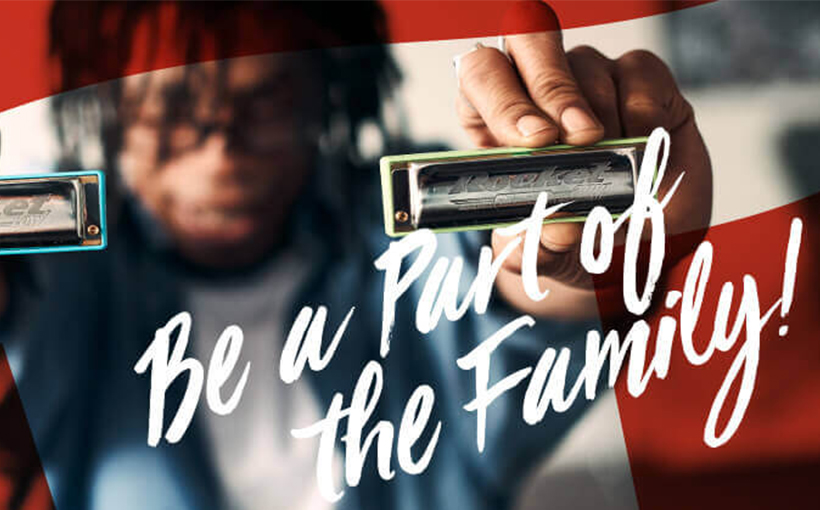 Hohner Musikinstrumente GmbH & Co. KG is a German manufacturer of musical instruments, founded in 1857 by Matthias Hohner (1833–1902). Clock maker Matthias Hohner began crafting harmonicas in 1857, assisted by his wife and a single employee. 650 were made in the first year. Hohner harmonicas quickly became popular, and in his lifetime Matthias built the largest harmonica factory in the world.A number of early blues harmonica players throughout the 20th century have been known for using Hohner Marine Band harmonicas because they were the most available at the time. The company has been named winner of the 2019 World’s Influential Manufacturer of Harmonicas.