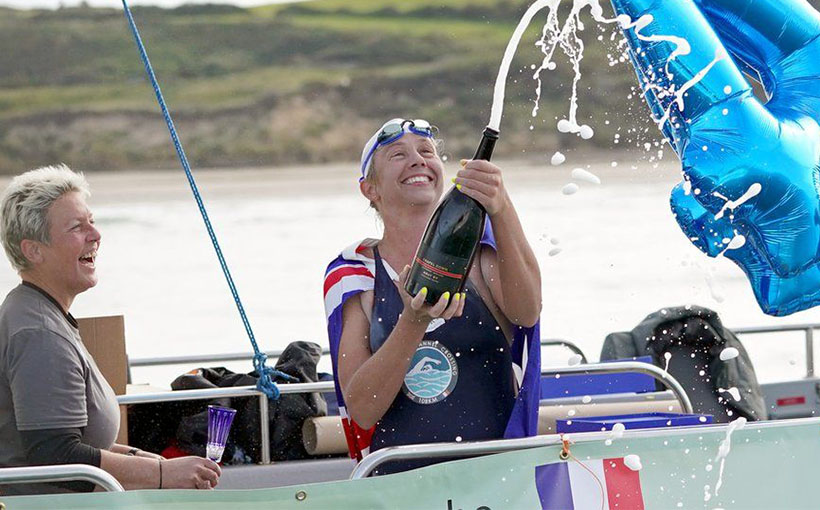 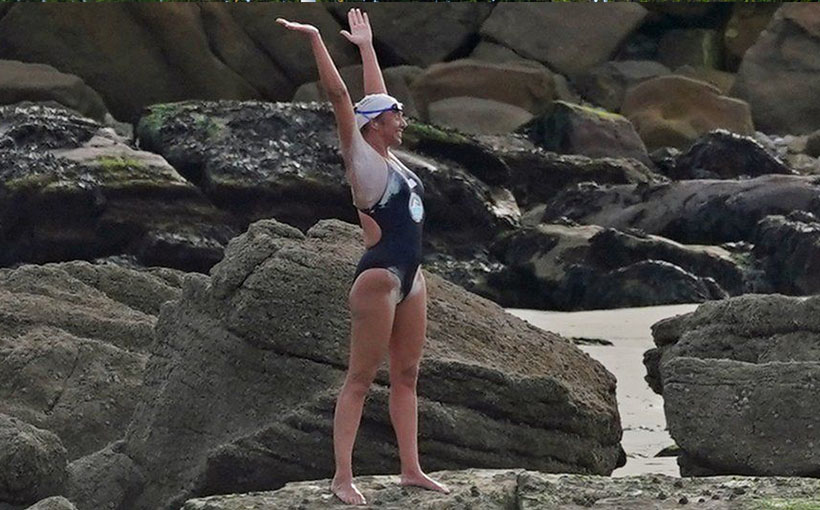 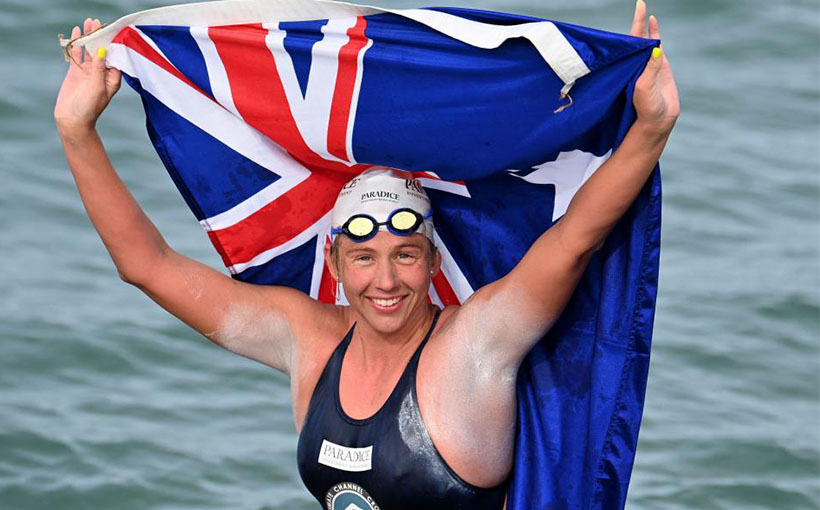 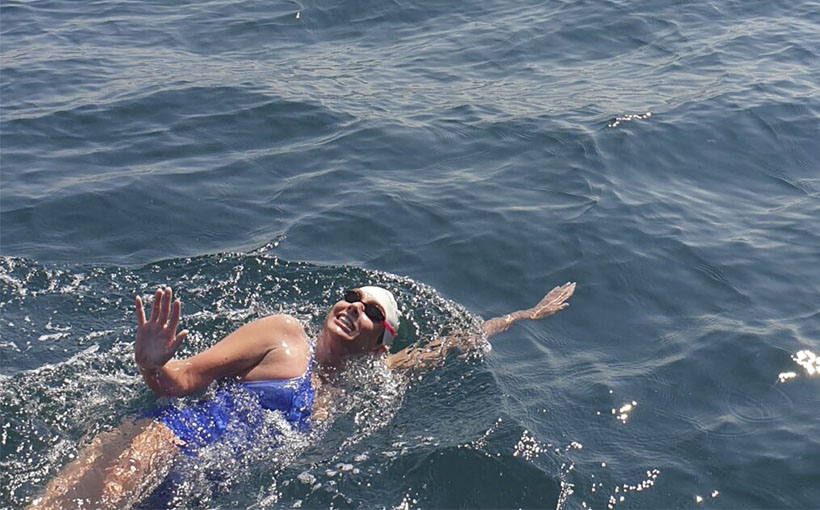 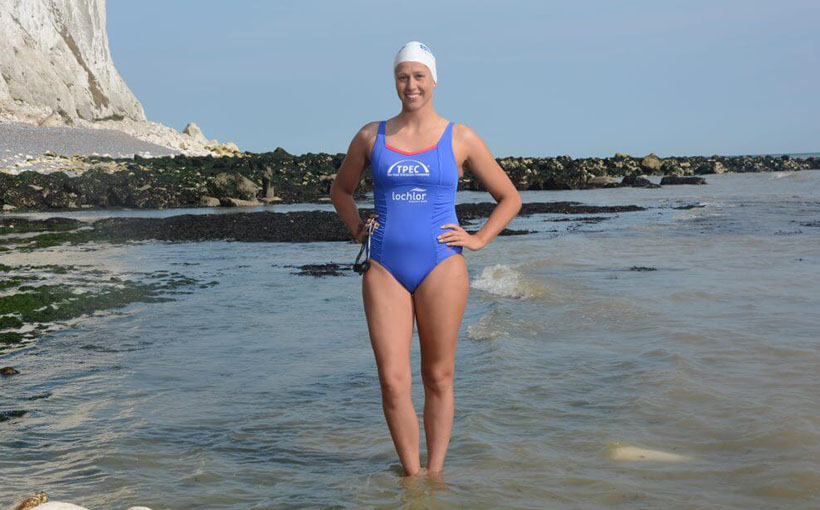 Record of Achievements: 10 hours and 1 minutes

An Australian woman, Chloe McCardel, has set a new record for swimming the English Channel by completing her 44th crossing, the most ever by a single swimmer. Ms McCardel also holds the record of longest unassisted ocean swim - 77 miles (124km) from South Eleuthera Island to Nassau in the Bahamas. In 2015 she made a non-stop triple crossing of the Channel, which took almost 37 hours. 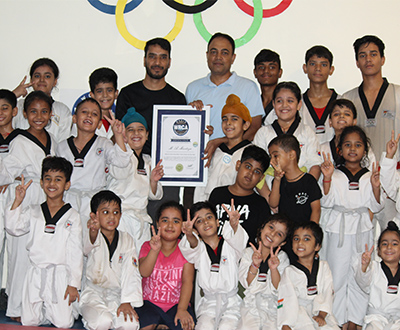 M. A. Murtoza from Gurugram, Haryana, India. He did 280 one-leg full contact knee strikes in a row on September 7th, 2022. Verified by the World Record Certific... 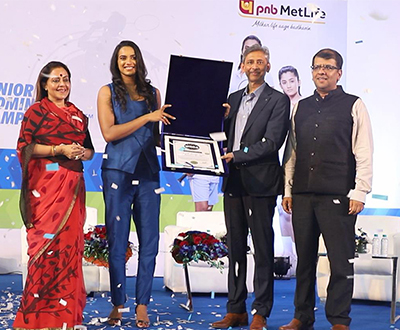 Most kids participating in a b 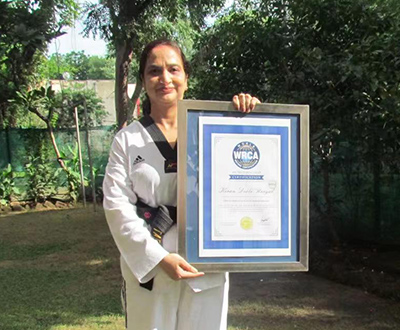 Kiran Uniyal from New Delhi, Delhi, India. She did 328 full contact punch strikes in a row in 30 seconds. Verified by the World Record Certification Agency (WRC... 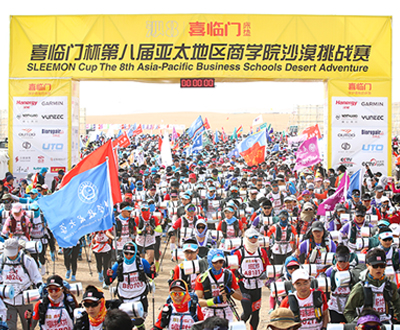 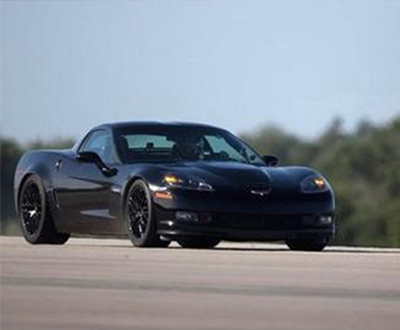 Earlier this year, automotive startup Genovation set a world record for the fastest street-legal electric car with its GXE, a modified 2006 Z06 Corvette with an... 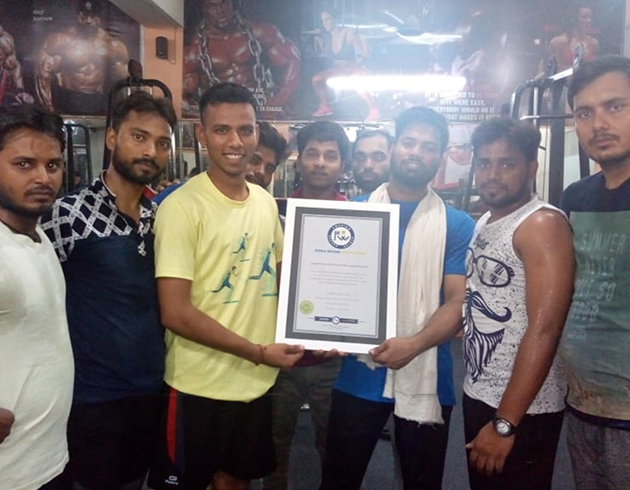 Longest time of holding the Ma

Mr. Pawan Singh has performed the Mayurasana position for 1 minute and 30 seconds on May 15th, 2018. Mr. Pawan has thus created a new world record of the Longes... 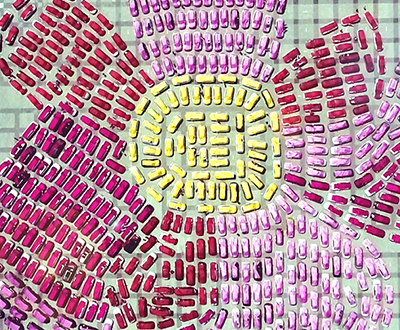 Most cars with peony motif spe 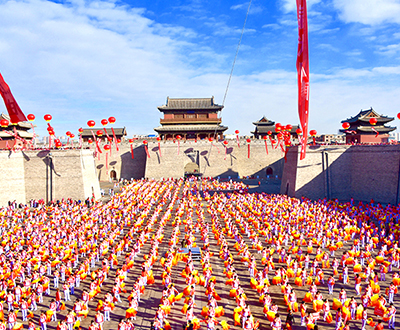 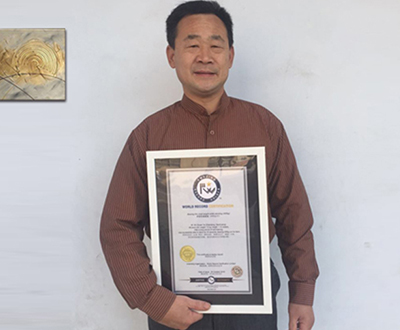 Bearing the most weight while 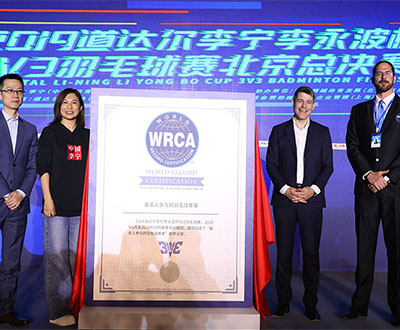