Seven siblings with the most descendants 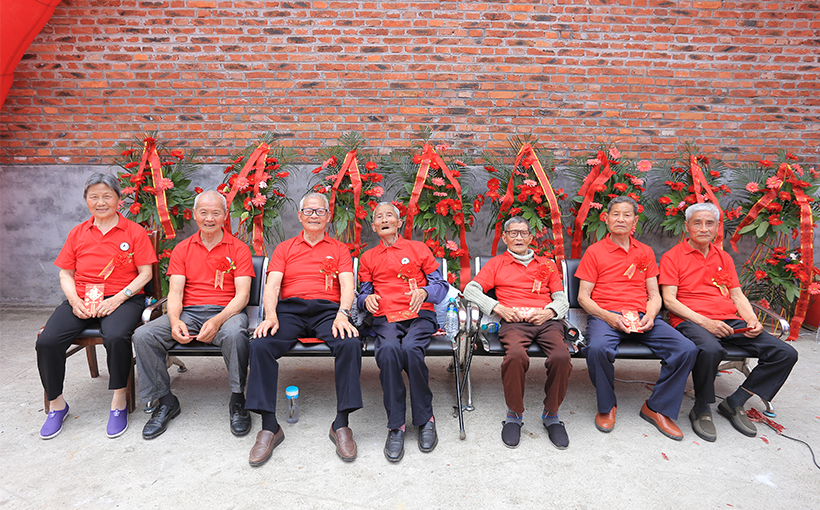 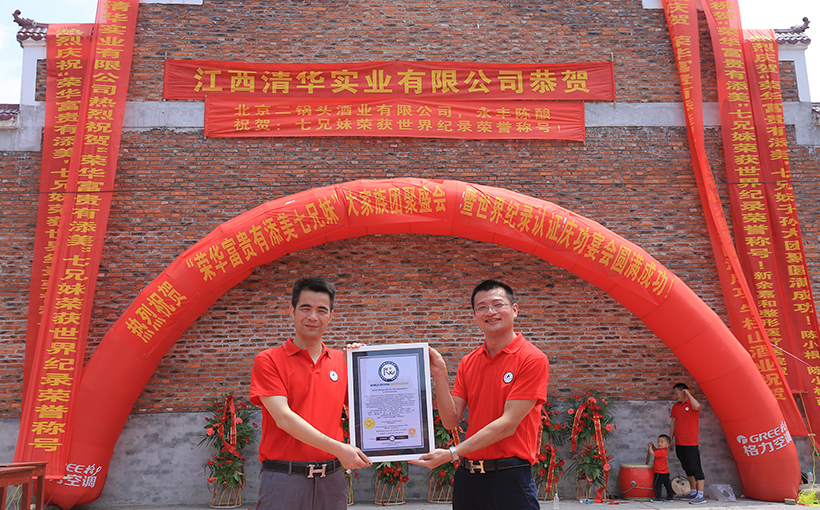 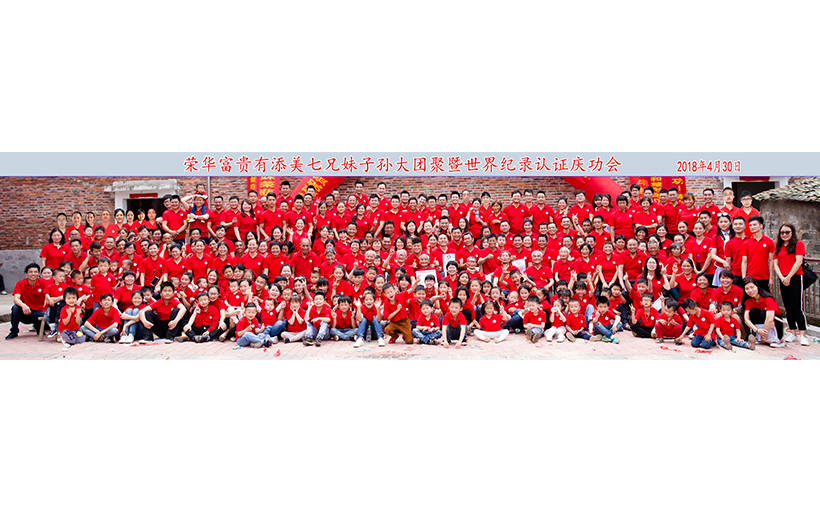 Seven brothers and sisters Liu Rongqing, Liu Huaqing, Liu Fuqing, Liu Guiqing, Liu Youqing, Liu Tianqing, Liu Meilan from Xinyu, Jiangxi province have 192 direct descendants. These include 35 daughters and sons, 68 grandchildren, 87 great-grandchildren, and 2 great-great-grandchildren. The whole family consists of 283 members (alive). The World Record Certification Agents verified the numbers and authenticated the family with a new world record of the seven siblings with the most descendants. 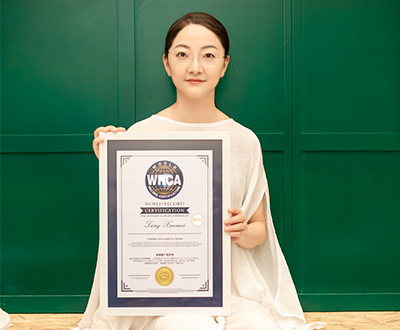 Greatest vocal range by a fema 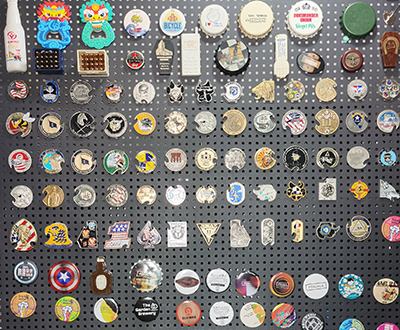 Most types of bottle openers o

Wang Zhe (China) has a collection of 6800 bottle openers in different types, recognized as the “Most types of bottle openers owned by an individual” by the WRCA... 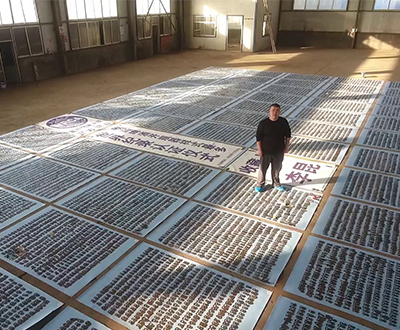 Most types of beer bottle open

Li Kun (Weifang, China) has a collection of 28,888 different types of beer bottle openers. Verified by the WRCA, Li Kun successfully broke the world record for ... 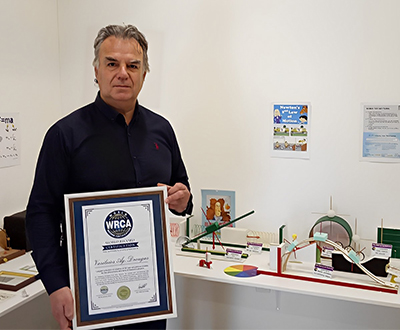 Dr. Vasileios Drougas from Arta, Greece. He created and manufactured 100 physics models of Newton's physics. The models were made with simple materials, woo...

Most hay bales stacked on agri

Maurizo Paschetta set the world record for stacking hay bales on the 27th September 2015, in Rosanna, Italy, by stacking 169 small bales of hay on an agricultur... 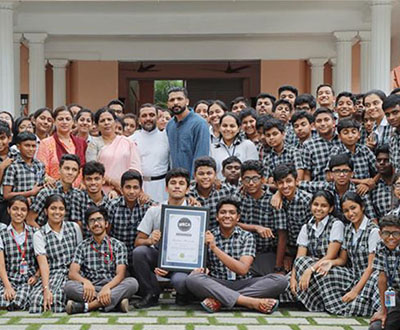 Imithiyas Aboobacker organised an event on 15th July 2017 at Gregorian Public School in Maradu, in which 504 students performed a finger dance for 5 minutes – b... 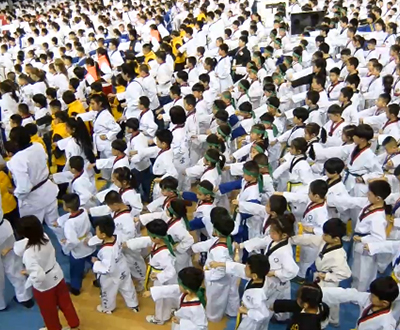 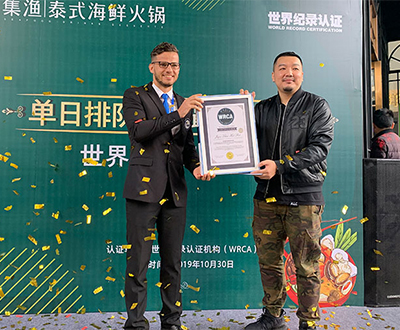 Hot pot brand with the most or 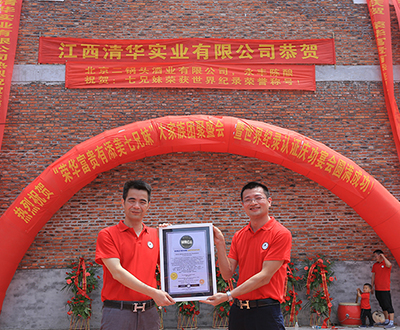 Seven siblings with the most d 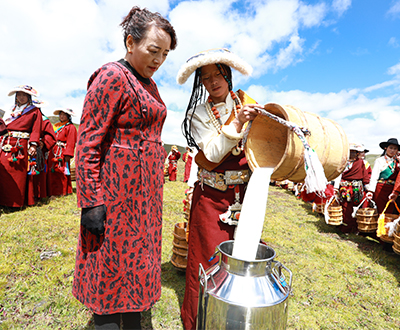 The largest scale production of freshly-made ghee consisit of 10,400 yaks and was achieved by local herders in an event held in Gexin Village, Zhaduo Town, Chen...